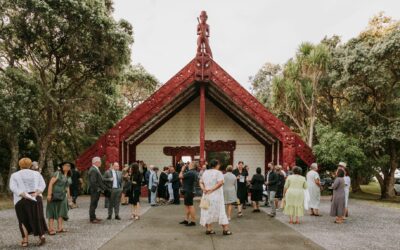 Waitangi National Trust Board decided late last year to cancel all in-person events at Waitangi Treaty Grounds during Waitangi Week 2022. Under the COVID-19 Protection Framework it would be practically impossible to safely proceed with the usual Waitangi commemorations, which attract 30,000 to 40,000 people annually. The health and safety of visitors, staff and the local community is of paramount importance to the Trust.

Consequently, the Board decided to deliver a virtual Waitangi Day experience, much of which has been recorded at the Treaty Grounds itself, to be aired to the nation on 6 February. Discussions with national broadcasters and Te Hiku Media resulted in a partnership with TV3 to broadcast a three hour programme on the morning of 6 February, with Te Hiku Media to make available footage to the Iwi radio network and other broadcasters.

Two events and a number of interviews were pre-recorded at the Treaty Grounds on Friday 21 January and Saturday 22 January. More interviews and speeches will be filmed in Auckland and Wellington in the coming week, involving leaders of political parties and other dignitaries.

Waitangi National Trust Chairman Pita Tipene said he was very pleased that some of the special activities normally held in person on the hallowed ground where Te Tiriti o Waitangi was first signed can still be observed, albeit virtually. “We are creating a virtual Waitangi Day, honouring the promise of Waitangi to the nation and encouraging all New Zealanders to continue conversations and debate about Te Tiriti and our nationhood, especially with the bicentennial being only eighteen years away now.”

The Waitangi Day 2022 programme will air on TV3 on 6 February from 7am to 10am, with an interview and address to the Nation from the Governor-General, Her Excellency the Rt Hon Dame Cindy Kiro, from 4.30pm to 5.00pm. 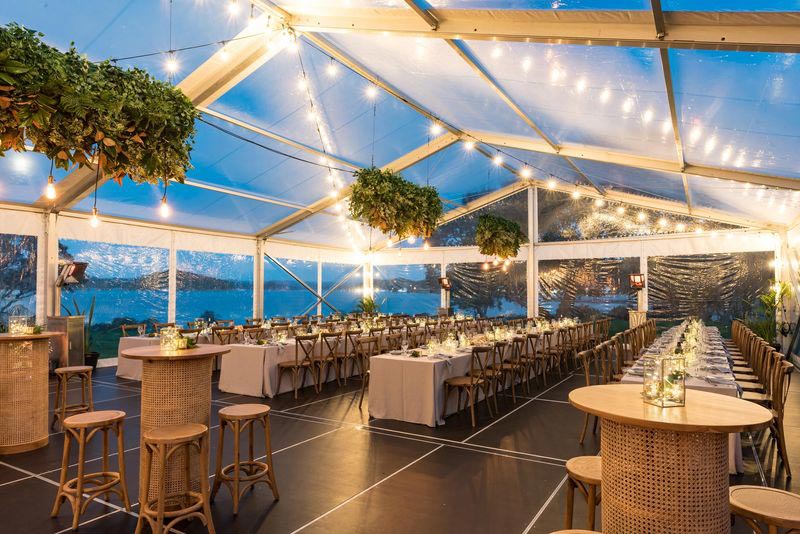