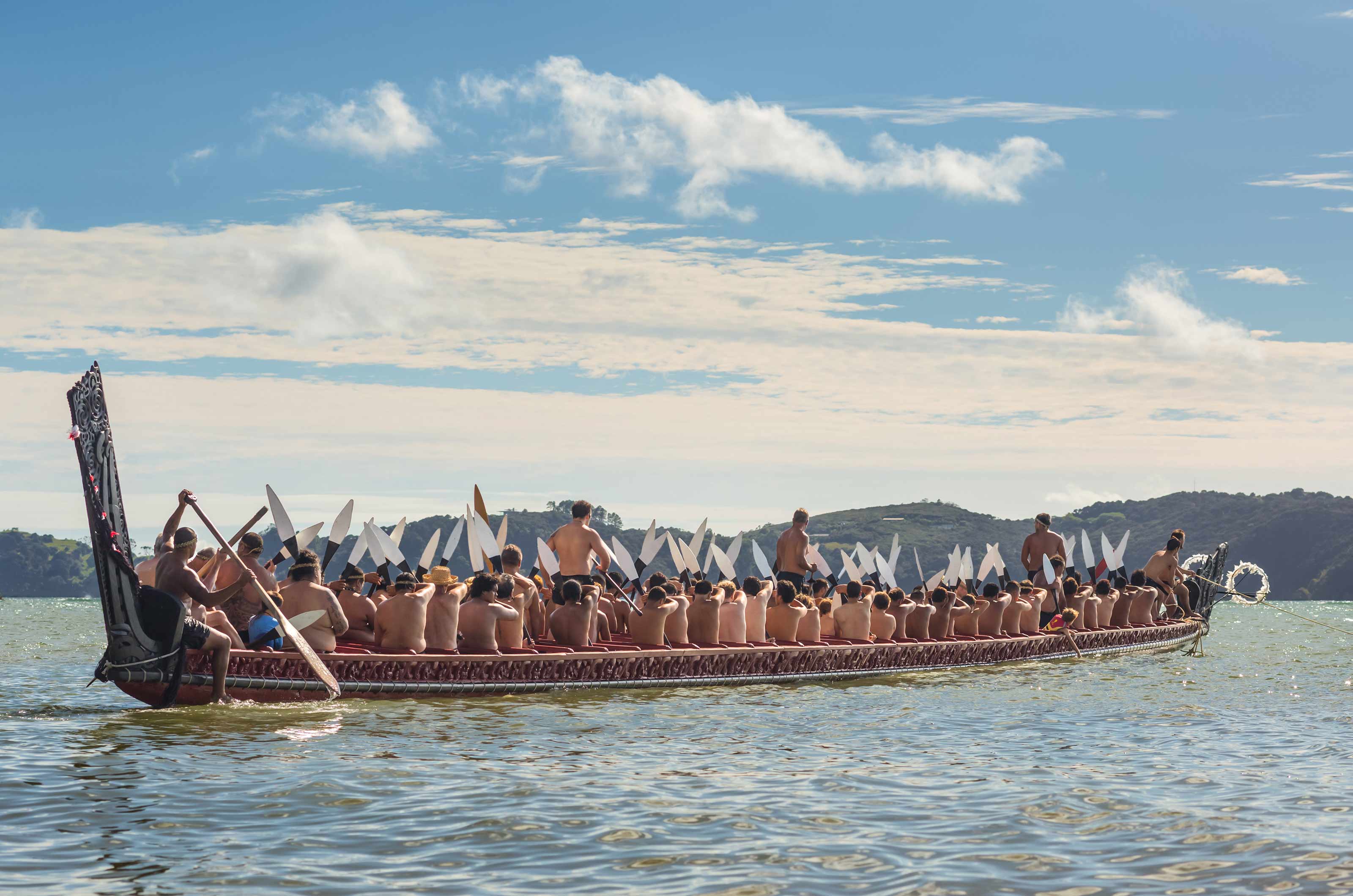 New Zealand's national day. Every year on 6 February – Waitangi Day – people of all communities and backgrounds gather at Waitangi to commemorate the first signing of New Zealand’s founding document: Te Tiriti o Waitangi, The Treaty of Waitangi, on 6 February 1840.

Waitangi Day is recognised as New Zealand’s national day and is the most important marker in the country’s history.

Ongoing recognition of the Treaty of Waitangi as the nation’s founding document will continue to keep this celebration alive, as the Treaty continues to live as part of New Zealand’s past, present and future.

On the 6 February the Treaty Grounds closes its buildings for the day and the Grounds become the location for the Waitangi Day Festival. The free festival at the Treaty Grounds starts at 5am with a dawn service in Te Whare Rūnanga.

All-day entertainment creates a fun, festival atmosphere, with performance stages on the Upper Treaty Grounds, at the Te Korowai ō Maikuku and on the sports field opposite the Treaty Grounds. More than 150 market stalls offer an amazing array of art and crafts, clothing and a wide variety of food options. Children’s activities include bouncy castles, kids racing cars and sports games.

Waitangi Day has been a significant day on New Zealand’s calendar since the Treaty of Waitangi was first signed in 1840. The flagstaff which stands on the Upper Treaty Grounds marks the location of the first Treaty signing by representatives of the British Crown and over 40 rangatira (chiefs) on 6 February 1840.

On 5 February 1840 a marquee was erected on the lawn in front of the home of the British resident, James Busby. Captain William Hobson presented a proposal for the attending chiefs to agree to British settlement in New Zealand. The meeting lasted throughout the day, during which the chiefs vigorously debated the proposed Treaty, with some rangatira supporting the Treaty and others opposed to it. The discussions continued that night across the Waitangi River at what is now Te Tii Marae.

On February 6 the rangatira returned to the marquee at Waitangi, where over 40 signed the Māori version of the document, now known as Te Tiriti o Waitangi. By September 1840 over 500 leaders from throughout New Zealand had signed the document.

In 1932 Lord and Lady Bledisloe purchased the 506 hectare Waitangi Estate and then gifted it to the people of New Zealand. The estate was put into trust to be managed by the Waitangi National Trust Board, made up of representatives from all the major regions and from various families with historical connections to the Treaty of Waitangi. This gift fulfilled a commitment many Māori had been seeking for decades.

A special hui (gathering) was held at Te Tii Marae and Waitangi in February 1934 to celebrate the formal handing over of the Bledisloe’s gift of land, with around 10,000 Māori from across New Zealand attending to honour and celebrate the gift. This became the first official celebration of Waitangi Day.

Application forms for holding a stall at Waitangi Treaty Grounds on Waitangi Day are available at the links below. 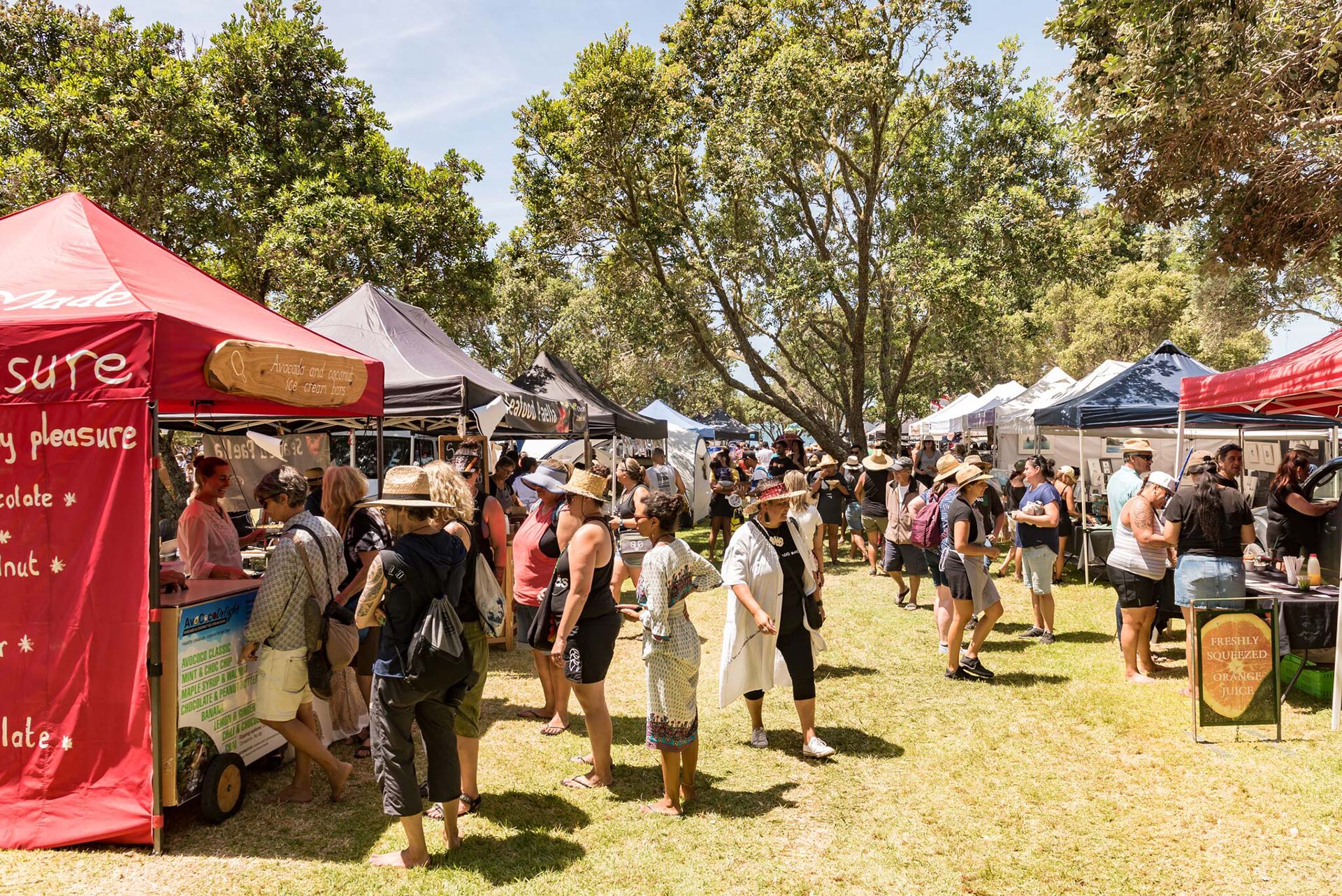