The Treaty House, Busby House, or the British Residency as it is sometimes known, was the site of some of the most important events in New Zealand’s history.

The first flag for the nation was chosen here in 1834; the 1835 Declaration of Independence was drafted in the house by James Busby and presented to the northern chiefs; and the Treaty of Waitangi was given its finishing touches here before being read to the chiefs on 5 February 1840. 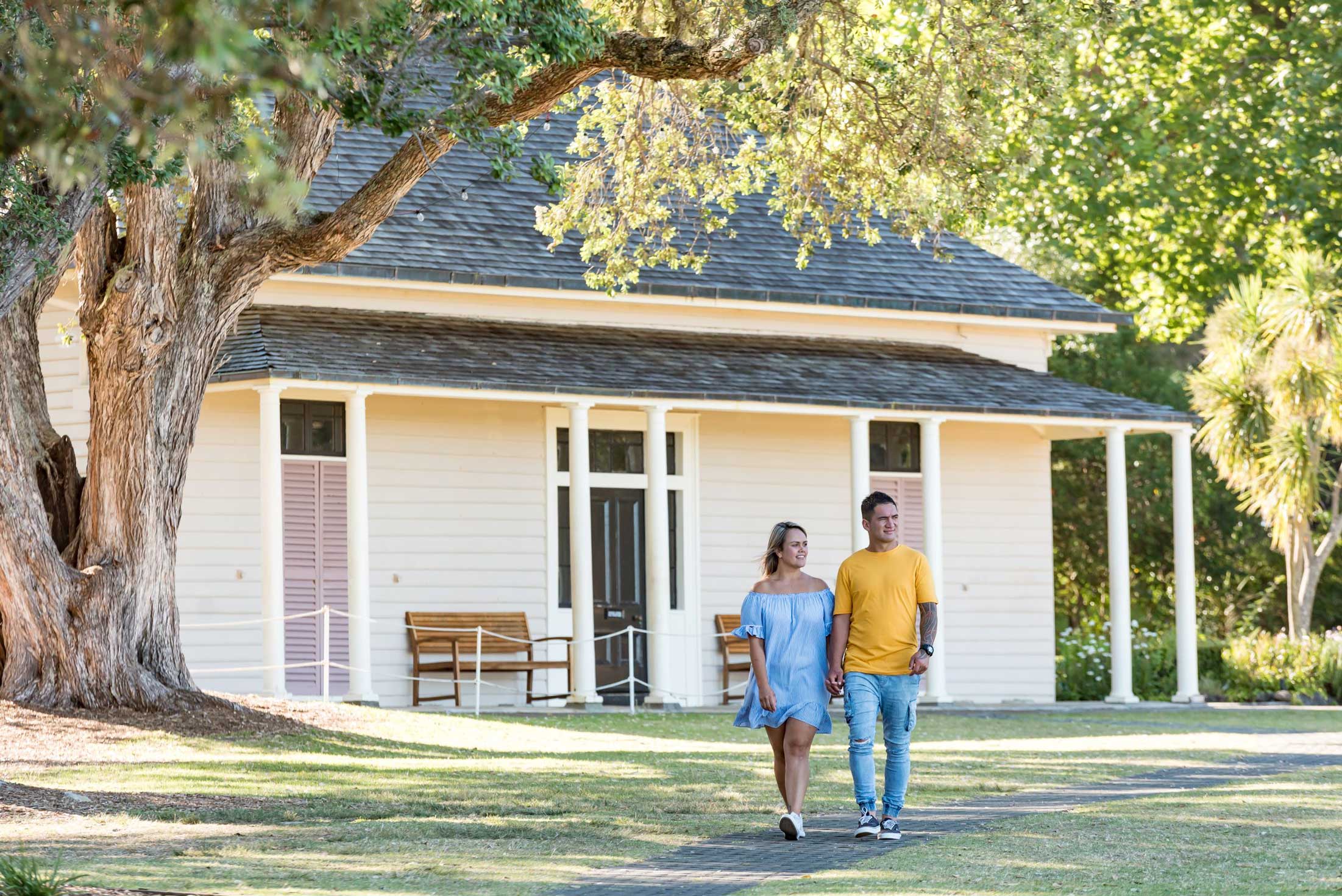 The original Treaty House was pre-cut in Sydney out of Australian hardwood and shipped to New Zealand for assembly on site in 1834. The building provided a home for the official representative of the British Government in New Zealand. In 1840 the house consisted of a parlour, or living room, one large bedroom, a central hall, and a small dressing room. A separate building housed the kitchen, storeroom and servants’ room. In 1841 three bedrooms were added to accommodate James Busby’s growing family.

The house and its associated farm remained in the family’s possession until 1882 when the estate was sold. Over the next 50 years, the house was neglected and became almost derelict. The estate was subdivided and several homes were built where Ngātokimatawhaorua now rests. During a visit to Waitangi in 1932 at the behest of Vernon Reed MP, Governor-General Lord Bledisloe and Lady Bledisloe were struck by the significance of the site. They purchased the house and surrounding lands and gifted the whole estate to the people of New Zealand as a national memorial for the Treaty. The house underwent major restoration work, first in 1933 when it was named the Treaty House, and again in 1989.

Today you can see several themed rooms with the entrance providing a welcome area, as it did in 1834 when it was the first British Residency in New Zealand, and which doubled as James Busby’s office. Two rooms are dedicated to the Busby family story and what life must have been like for James, Agnes, and their children. The parlour where the finishing touches were made to the Treaty of Waitangi explores Busby’s influence on the English version and his final touches to Rev Henry Williams’ Māori translation. 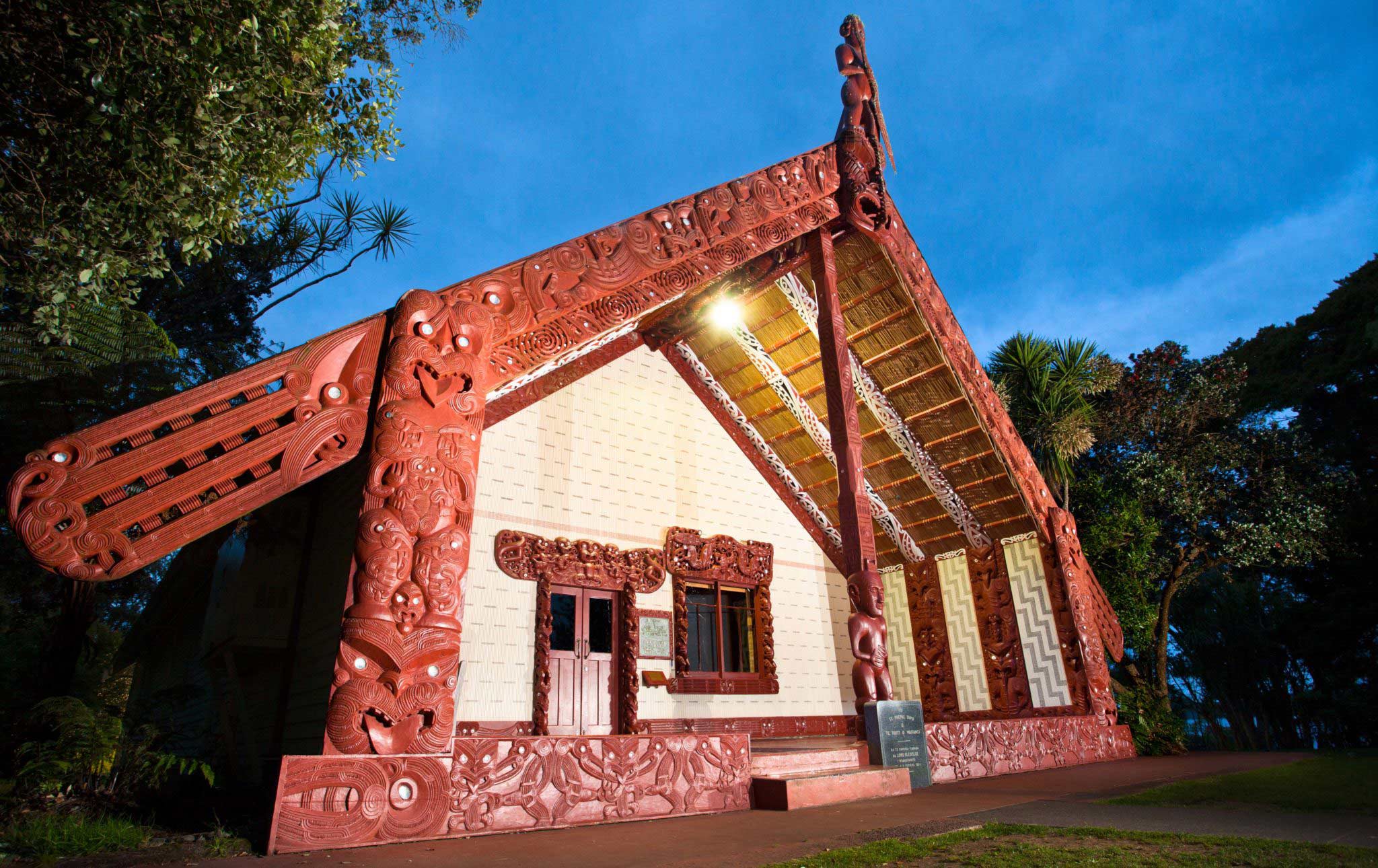 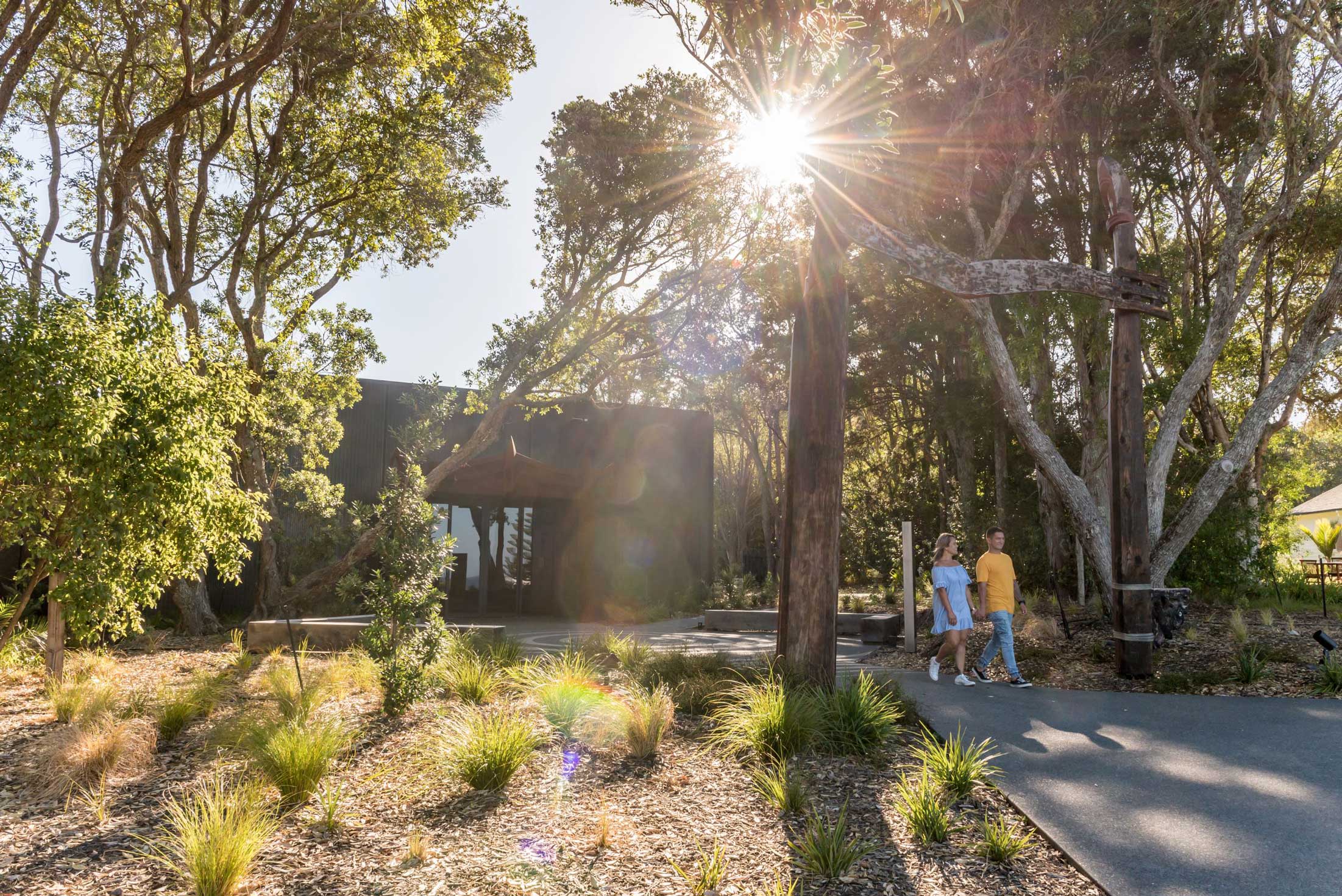