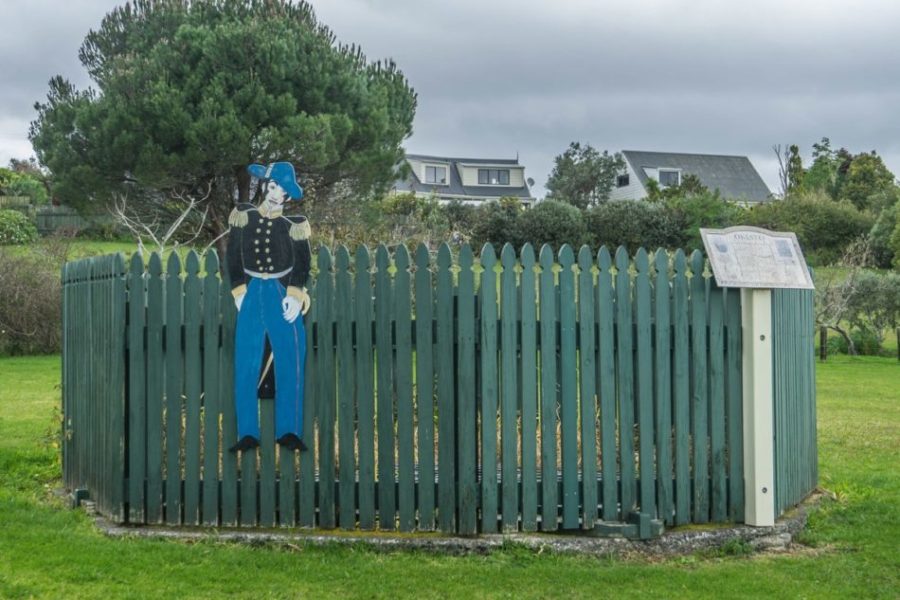 The story of NZ's three capitals

The story of NZ's three capitals

Today marks 155 years since a session of parliament officially met in Wellington for the first time on 26 July 1865.  Our capital’s moves were in large part directed by the rapidly expanding colony, influx of settlers and discovery of gold on the South Island in the 1860’s.

After the signing of the Treaty at Waitangi, Lieutenant-Governor William Hobson was reluctant for Kororāreka to be the capital due to its unsavoury reputation as the ‘Hellhole of the Pacific’. He purchased land at Okiato, just south of present day Russell. This land was first owned by early European settler, James Clendon, who ran a thriving trading post at Okiato. Captain Hobson soon decided Okiato was not suitable and he shifted the capital in 1841. In May 1842, the former government house and its offices were destroyed by fire. The name Russell was extended to include Kororāreka.  The original Māori name Okiato is translated to “place of a receptacle for holding sacred objects”. It was renamed Russell (today Okiato or Old Russell) in honour of the Secretary of State for the Colonies, Lord John Russell. Even though the capital was only in Okiato for a year, it was an important site in New Zealand’s early formational period. Today, the only visible remnant of the old capital is the well pictured below.

William Hobson established Auckland as the capital in 1841 on land offered by Ngāti Whātua. At that time the ‘city’ of Auckland was little more than a township. After New Zealand became self-governing, the first General Assembly met in Auckland in May 1854. However, its northern location made travel difficult– especially for MPs from the South Island. For them it meant a long sea voyage and time away from home. Among the Māori names for the Auckland isthmus is Tāmaki-makau-rau (Tāmaki of a hundred lovers). Auckland was renamed by Hobson after Lord Auckland, Viceroy of India.

In the 1860’s, populations in Canterbury and Otago expanded due to the discovery of gold and the population on the South Island overtook that of the North Island. Debate about where the capital should be came to a head. An independent commission chosen by the governors of the Australian colonies undertook to select New Zealand’s capital. After visiting Wellington, Whanganui, Picton, Havelock, Port Underwood and Nelson, they selected Wellington for its central location and good harbour. Parliament had first met there in 1862, on a temporary basis. At that time, the population of Wellington was just 4,900. Te Whanganui-a-Tara is the original Māori name for Wellington Harbour. It translates as “the great harbour of Tara”, named for the Rangatira Tara, whose descendants lived in the area. Another name for the region is “Te Upoko o te Ika a Māui”, which means “the head of Māui’s fish”. It was renamed after the first Duke of Wellington,Arthur Wellesley, who commanded the British army against Napoleon and was also British Prime Minister.

New Zealand is often represented visually by its capital, with images of the Beehive – the executive wing of Parliament, housing the offices of the prime minister and other senior cabinet members.