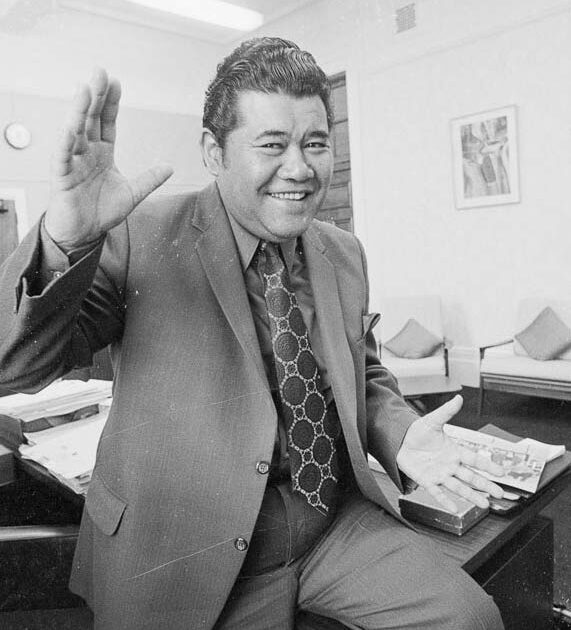 This set up the Waitangi Tribunal to investigate Crown breaches of the treaty from the date the act was passed. For the first time Māori were able to speak as iwi and present cases themselves rather than through lawyers. In 1985, the Tribunal was strengthened to encompass claims of breaches since 1840.

The Waitangi Tribunal (Te Rōpū Whakamana i te Tiriti o Waitangi) is a permanent commission of inquiry that makes recommendations on claims brought by Māori relating to legislation, policies, actions or omissions of the Crown that are alleged to breach the promises made in Te Tiriti o Waitangi|Treaty of Waitangi. Claimants must then approach the government and negotiate and settle claims. Settlements are the Crown’s way of making up for the breaches and restoring good relationships with tribal groups. For Māori, tribunal hearings are a continuation of the work their ancestors began and claimants acknowledge the presence of tūpuna (ancestors) through images or taonga (treasured items) representing them at the hearings.

The Waitangi Tribunal claims are not only about land. Māori have made claims about the Government allowing pollution of the sea, rivers, air, and land. They have made claims about fishing laws, the Māori language, and education. The tribunal tests the Treaty’s relevance to contemporary matters that continue to arise, affecting the development and well-being of not just Māori, but everyone in our society.

Despite being controversial and confronting for some people, the Tribunal has made a major contribution to remedying to some degree some of the more unsettling aspects of New Zealand’s colonial legacy.

While exploring Te Kōngahu Museum of Waitangi, students can learn about the Waitangi Tribunal in a ‘A Test of Strength’ showing a short film of NZ history and life from the 1860s to the present day, and in ‘The Place of Waitangi’, which continues the ongoing story of Waitangi and its place in NZ today.

Find out more about the Waitangi Tribunal.