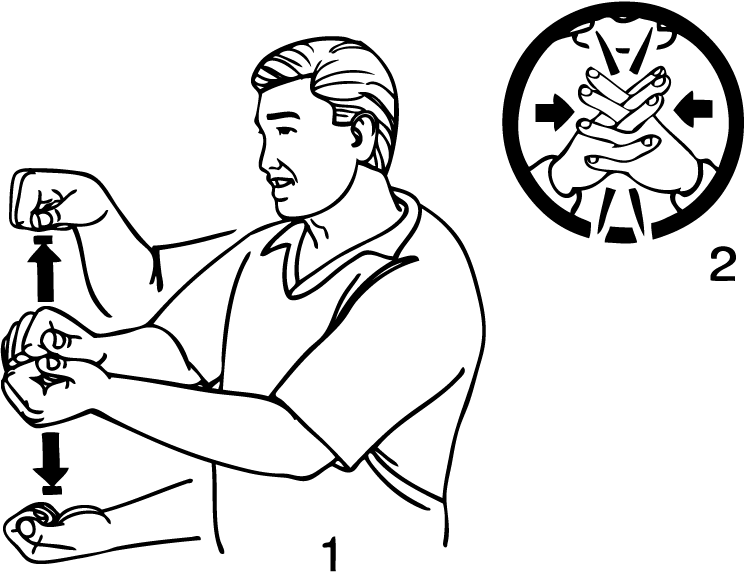 Did you know that the Treaty of Waitangi has been translated into 30 of the languages spoken in NZ, with NZSL the only one to have a Māori version, Te Tiriti o Waitangi, translation?

2016 marked the New Zealand Society of Translators and Interpreters’ 30th anniversary. To celebrate this milestone, over 100 translators and reviewers volunteered their time to translate the two versions of the Treaty of Waitangi.  They translated the original English version and the official modern English translation of the original Māori version of the Treaty of Waitangi.

The translations have been gifted to the people of Aotearoa to help speakers of other languages understand Te Tiriti o Waitangi and the differences between the original 1840 versions in te reo Māori and English. The Treaty Times Thirty project received several awards.

Watch the video of the Māori version in New Zealand Sign Language that was made.

Watch a video showing how to sign “Treaty of Waitangi” in NZSL.