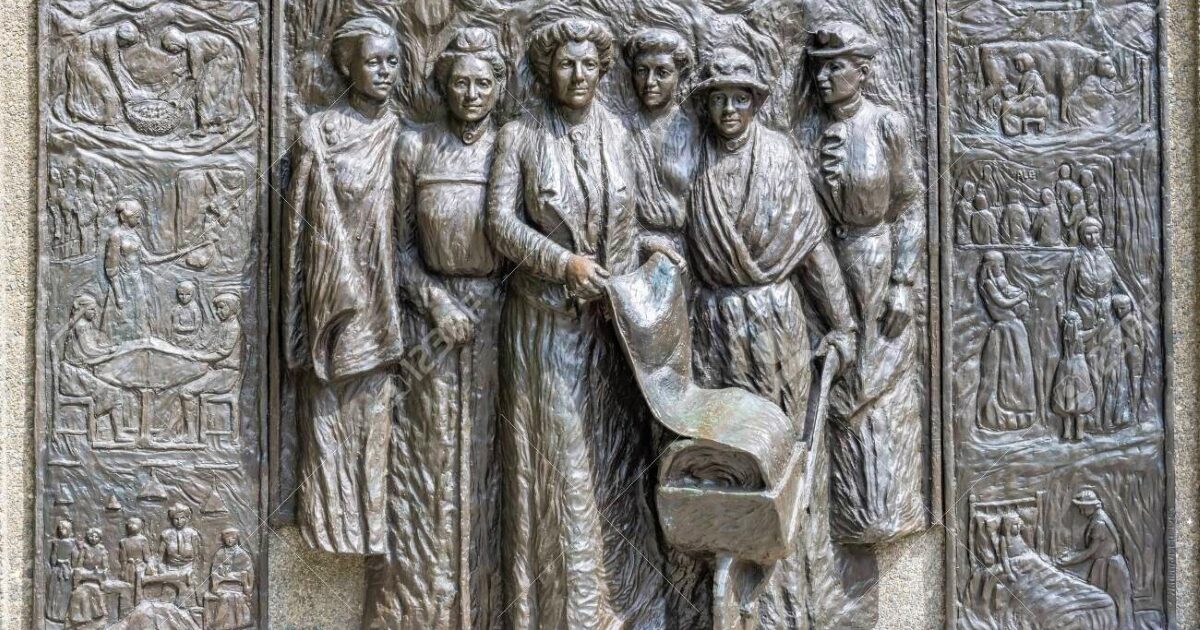 Māori women and the 1893 Suffrage Petition

Much is known about Kate Sheppard, who led the fight, but what do we know of the Māori signatories?  Their stories have not always been so visible, such as that of Taitokerau suffragist Meri Te Tai Mangakāhia. She took a step further, arguing not just for the right of women to vote, but also to sit in parliament.

In May 1893, Meri Te Tai – Ngāti Te Reinga, Ngāti Manawa and Te Kaitutae, hapū of Te Rarawa, was the first woman to bravely stand before The Te Kotahitanga Parliament (Māori Parliament) with her request for women to vote. She also eloquently pointed out that many Māori women owned land in their own right, and were entitled to a say in decisions affecting them. Meri Te Tai suggested that having women sit in the Māori Parliament would be beneficial for petitions to the Queen on matters of concern to Māori, and that “Perhaps the Queen may listen to the petitions if they are presented by her Māori sisters, since she is a woman as well”.

The matter lapsed, but Meri Te Tai remained influential in Māori politics and welfare, joining the women’s committees of the Kotahitanga (Māori unity) movement, forerunners of the Māori Women’s Welfare League. Her legacy inspired future generations of women. Today, there are 220 women MPs in the House of Commons. At 34%, this is an all-time high. The proportion of women grew slowly, from when the first woman took her seat in 1933 until a jump in the 1990s.

While 1893 was the first time women in New Zealand were given access to the Westminster vote, traditionally Māori women and children already had a say in important issues in their own communities. As that right was slowly eroded by encroaching colonisation, Māori women joined the fight for suffrage.

Read more about Meri Te Tai, including the transcript of her eloquent address to the Māori Parliament.