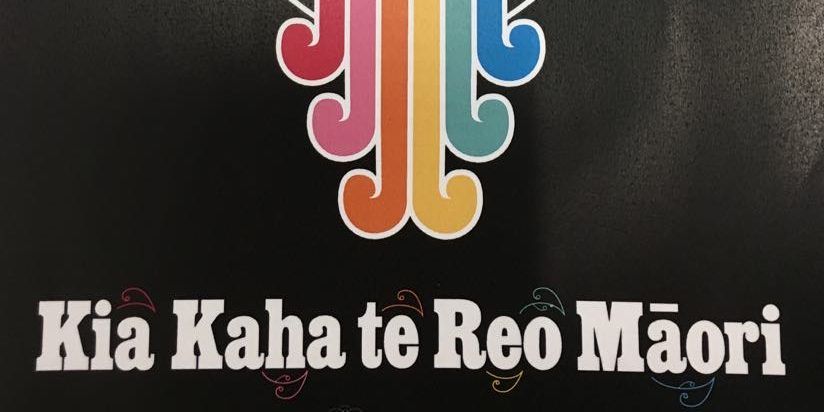 September 14 is Māori Language Day which commemorates the presentation of the 1972 petition on the Māori language to parliament. Also hundreds of people celebrate September as Mahuru Māori, in which they dedicate themselves to speaking only (or a little bit of) Māori during the month.

In the last 200 years, the story of te Reo has been one of ups and downs. At the beginning of the 19th century it was the predominant language spoken in Aotearoa/New Zealand but by the mid 20th century there were concerns that it was dying out. Major initiatives launched from the 1980s have brought about a revival of te reo. There is a resurgence of te reo, but to remain viable as a language, Māori needs a critical mass of fluent speakers of all ages, and it needs the respect and support of the wider English-speaking and multi-ethnic New Zealand.

We can all do our part to help this beautiful taonga (treasure) flourish and there are many great resources online to support learning te Reo Māori in everyday areas of life. We can all challenge ourselves – Learn a little, use a little – Ahakoa iti, ākona, kōrerotia