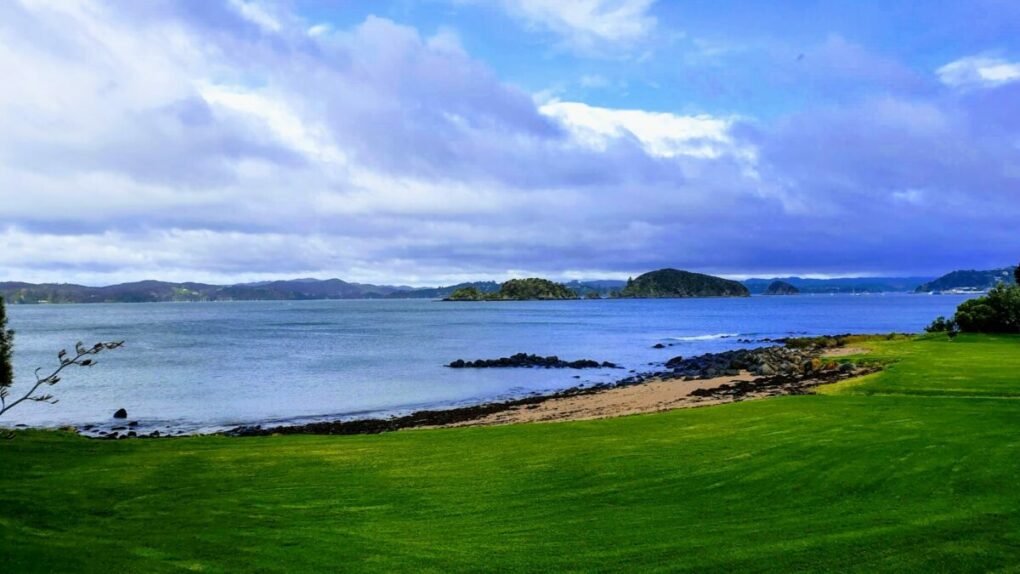 His mission – to negotiate a Treaty with the Māori chiefs on behalf of the British Crown, the first step towards setting up a British colony in New Zealand.

He had visited the country in 1837, reporting to his superiors on settlement prospects. Growing numbers of British migrants arrived in New Zealand in the late 1830s, with plans for extensive settlement. There were large-scale land transactions with Māori, unruly behaviour by some settlers and signs the French were interested in annexing New Zealand. The British government was initially unwilling to act, but eventually realised annexing the country could protect Māori, regulate British subjects and secure commercial interests.

Hobson relied on advice and support of, among others, James Busby, the British Resident in New Zealand. Busby organised a meeting of Te Whakaminenga, the chiefs of the United Tribes who had signed He Whakaputanga (Declaration of Independence) in 1835. Hobson’s immediate aim was to get the signatories of the Declaration to sign up to Britain’s proposed treaty; the Declaration had been internationally recognised by Britain, so Māori agreement was important to justify colonisation. The Treaty was prepared in just a few days. Missionary Henry Williams and his son Edward translated the English draft into Māori overnight on 4 February.

On the morning of 5 February, about 500 Māori, Hobson’s retinue and local Pākehā gathered on Busby’s front lawn at Waitangi in a large tent fashioned from ships’ sails. After Hobson spoke in English, the Reverend Henry Williams explained in Māori that the treaty was an act of love by the Queen and Busby emphasised that it protected land rights. Much of the subsequent kōrero (debate) – translated for Hobson by the missionaries, was recorded by Paihia printer William Colenso and can be read in The Chiefs’ Speeches.

These events are brought to life for students visiting Te Kōngahu Museum of Waitangi as they watch a colourful film reenactment in our section Inside the Tent, designed to make the audience feel as though they are inside the big tent at Waitangi in February 1840.

Read more about Hobson’s arrival and the creation of the Treaty.