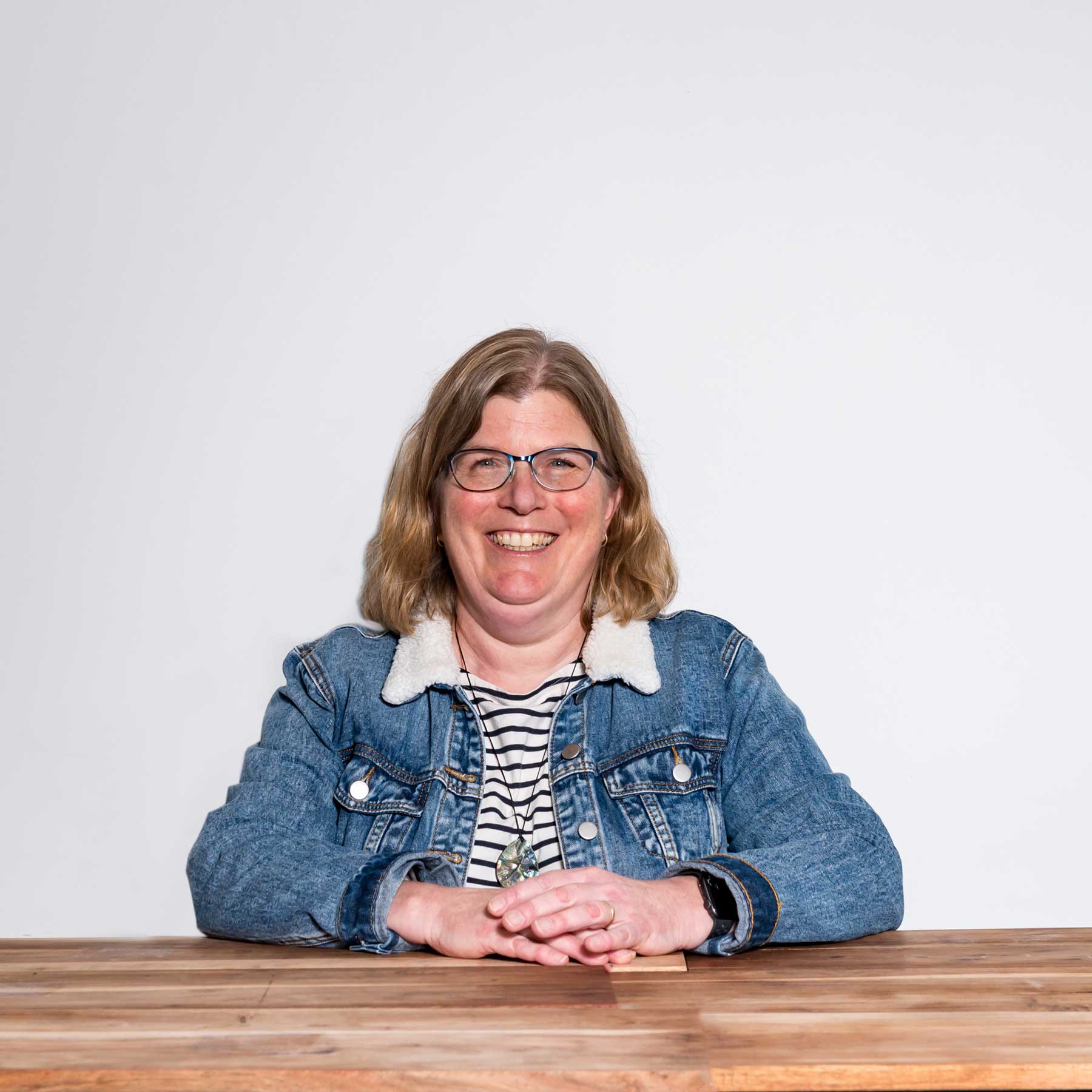 At the same time, they will inquire into the local and rohe contexts, as they are defined by your iwi and hapū, as they are relevant to your local communities, and that reflect the diverse histories and experiences of the peoples of our country.

In most instances, the learning in your classroom will weave several contexts together. At the same time, the learning within the contexts will help ākonga develop their understanding of the four big ideas we mentioned in the previous blog post.

What could learning in the context of Whakapapa me te whanaungatanga look like?

At Waitangi, we talk with learners of this age about Kupe’s discovery of Aotearoa, and the subsequent migration of his descendants. We might also cover some of the pūrākau associated with the creation of the world (Rangi and Papa, or Rata and the birds of the forest etc.). We will further explore where other arrivals came from and how they made Aotearoa their home.

At this age, there are three elements to this context:

Our lesson at Waitangi might look into celestial navigation, or into the migration experience of European settlers in the early 19th century. Our newest museum Te Rau Aroha provides us with thought provoking content to inquire into the reasons for Māori contributing to conflicts overseas, especially the A Company of the 28 (Māori) Battalion.

Learners at this age explore urban migration of Māori to our cities after the Second World War and the associated challenges, such as disconnect from tikanga and te reo Māori, but also the new ways Māori identity has been affirmed, e.g., through urban cultural groups, urban and pan-tribal marae, and educational movements (i.e. kōhanga reo, TKKM and wānanga).

Ākonga will also look into the participation and contribution of other cultures in our society, including barriers they have faced, and how this has made us into a more diverse nation.

During a visit to Waitangi, learners have the opportunity to see some of these modern expressions of a Māori identity, e.g., by a visit to Te Whare Rūnanga (opened in 1940), through conversations with our kaiwhakairo or with our kaihaka as they practise aspects of their culture in a modern way.

At this age, the learning in this context interweaves closely with Tino rangatiratanga me te kāwanatanga. Learning explores the ways in which different peoples have been included into our cultural ideals, or excluded, including but not limited to tangata whenua. The way in which people have been treated has often reflected public view at the time which might have changed later on, and at times, this led to official apologies.

Another element of this context is our country’s participation in international conflicts and the ways we remember these, both of which have evolved over time.

At Waitangi, we will often focus on the way Māori have been excluded from the cultural ideals of our nation, despite the assurance of Te Tiriti o Waitangi, and how redress has and continues to be sought. We might look at relevant laws that the Crown passed to support their view of an ideal country which negatively affected Māori (such as the Native Land Acts from 1862 and 1865). Te Rau Aroha and its associated Whare Maumahara are where we critically examine the changing ways we have and are participating in international conflicts and how we remember people’s sacrifices.