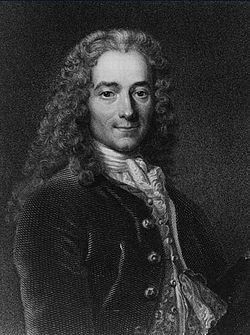 The Tribe of Marion - Arrival of du Fresne

His visit was the first extended interaction between Māori and foreigners. The crew of the Mascarin and Marquis de Castries spent five weeks exploring the Bay and repairing their ships. Du Fresne’s stay started off with friendly relations and many mutually satisfying exchanges, as an excerpt from du Fresne’s diary indicates;

” At last the anchor was dropped in the Bay of Islands, not far from the island of Motuara, upon which the sick were placed and a guard picketed. The Natives speedily came on board, unarmed, and with the greatest confidence, and soon created a most favourable impression upon the visitors—a very different one, indeed, from that of the Van-Diemonians*. A small trade or barter sprang up, and in a few days there was the most affectionate feeling between the two people.”

The French and Māori had many interactions over this time including spending time in each others camps. French officers made detailed accounts of their insight into the Māori way of life. Some communication was possible as the French had a little Tahitian vocabulary, which had some similarities to Te Reo Māori, however it is thought the visitors’ fatal ignorance of tapu (forbidden behaviour) led to mayhem.

In  June 1772,  du Fresne and 26 of his crew were killed. This led to hundreds of Māori being killed by the French in defence and reprisal. Before they left for home, the French buried a bottle containing a declaration of possession. The widely circulated story of du Fresne’s death saw New Zealand labelled as a dangerous and unfit land for colonisation.

This bitter incident lingered long in the memory of Māori. In the early 1830’s there were rumours of French intentions to set up a colony in NZ and Māori appealed to the British King for protection from the ‘tribe of Marion’. Perhaps if things had not gone so badly for Marion du Fresne, things may have turned out differently as Britain and France competed for the colonisation of New Zealand.