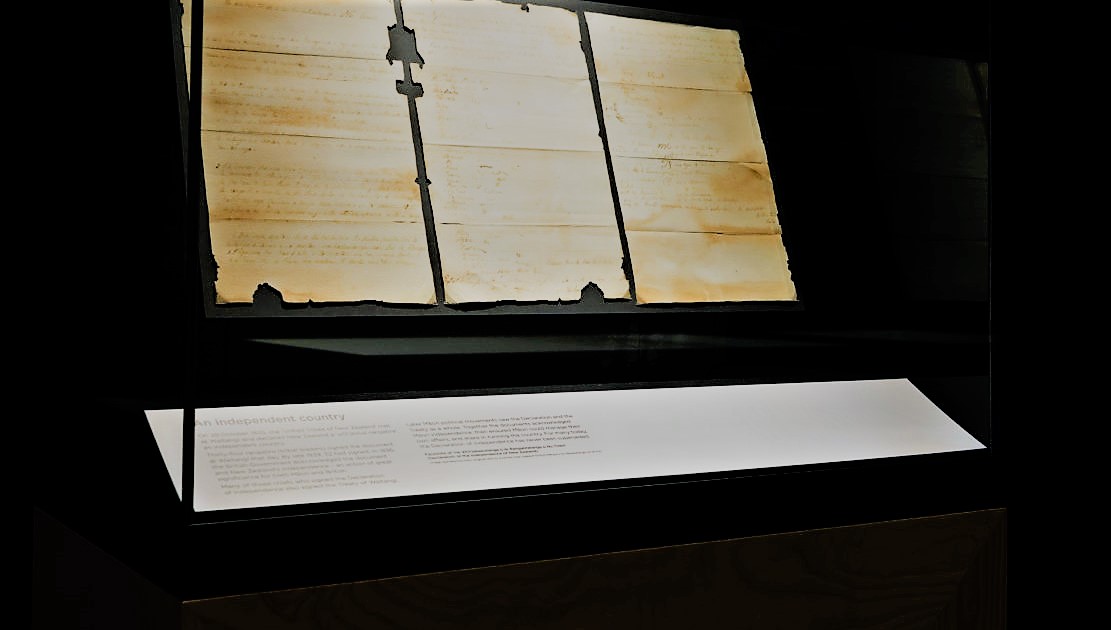 He Whakaputanga - Declaration of Independence,1835

Recognised by King William IV, it  declared New Zealand’s independence as a sovereign nation under the Māori chiefs. Signatures continued to be added until 1839, by which time it had 52 signatures. These included the signature of Te Wherowhero, the chief of Waikato who would later become the first Māori king.

The signatories were concerned about the intentions of the growing number of Europeans. British and Māori were both concerned about France competing for influence and the news of French warships sailing to New Zealand. As a significant mark of Māori national identity, it would prevent other countries from making formal deals with Māori.

What was the significance of He Whakaputunga to the Treaty Of Waitangi? Because of it, the British felt that the Treaty of Waitangi was required to bring law and order as more and more settlers, mainly British, arrived. In the Declaration, the chiefs had agreed that in return for their protection of British subjects in their territory, King William would protect them against threats to their authority. Britain felt the Treaty would protect Māori as foreign interests continued to arrive, with the United States and France competing for influence in New Zealand, as well as private French and British companies planning settlements. It would also cement the special relationship between Māori and British, built up over decades of personal, political and economic ties between the two peoples.

To tell the story of He Whakaputunga while standing in the house where those 34 rangatiratanga left their mark on history really brings events and people of that time to life for students on our education programmes.