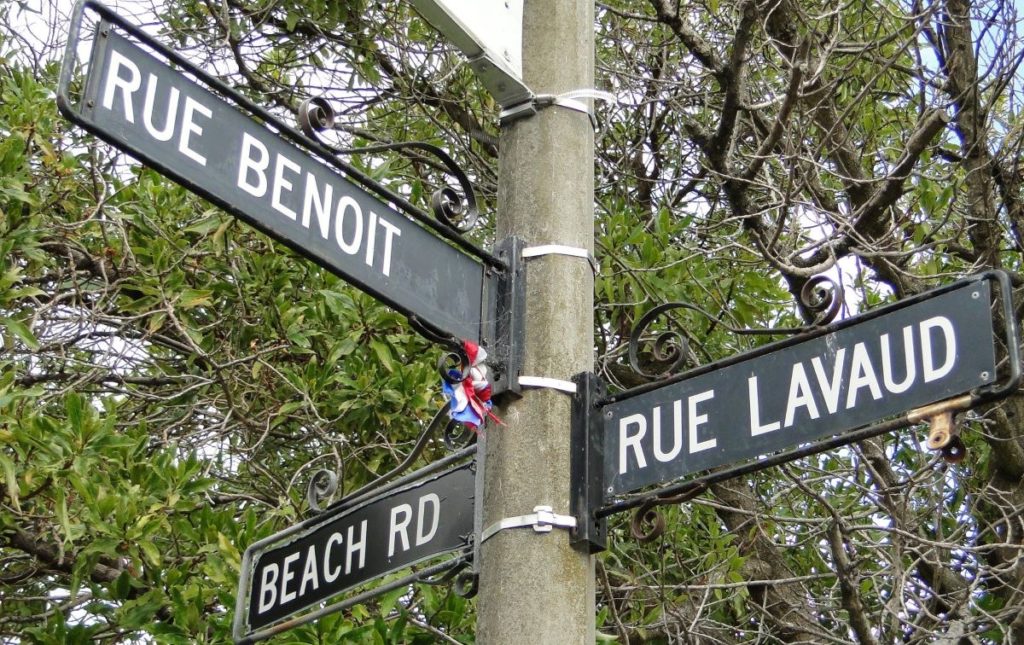 It was too late; they found the Union Jack flying over Akaroa. There would be no colony under French rule. After negotiations with the British and local Māori, the French were allowed to stay and the settlement prospered. Today it retains its strong French heritage.

The French were frequent visitors to New Zealand, and the British saw them as competitors for influence here. In 1838, the commander of a French whaling ship made a dubious land purchase from Māori on Banks Peninsula.  A private company was then formed to launch a venture, supported by the French King, for a French settlement at Akaroa.

In the period between the land purchase and the departure of the French colonists, things in New Zealand had changed. The signing of The Treaty of Waitangi (including two signatures collected at Akaroa at the end of May 1840) and Lieutenant-Governor William Hobson’s declaration of sovereignty over the whole country on 21 May confirmed that New Zealand was now a British colony. Word of the private French company and its plans for a settlement had in fact encouraged Britain’s move to colonise the country.

About 150 French, British and German settlers worked with local Māori to establish a French-style village surrounded by farms. French Navy crews helped build roads, bridges and wharves. And that, more or less, was about as far as a French New Zealand got.

Read more about Akaroa and the French connection

Find out about French explorers to New Zealand